Skip to content
HomeArticleChina wants influence ‘at the very top’ of US government: Miranda Devine 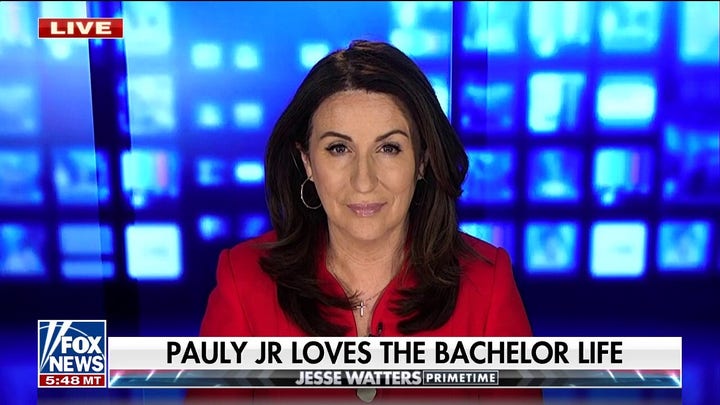 MIRANDA DEVINE: The shamelessness of this when we've had now over a year of publicity about Hunter Biden's laptop and the influence-peddling scheme that his family was running, particularly with China and Russia and Ukraine. To hear that Paul Pelosi, Jr. is similar to Hunter Biden on having a lucrative board seat on a Chinese company. China is doing this because they want influence at the very top level of our government. They are our adversary.

There should be no politician who allows any family member to do this. And Nancy Pelosi has posed as a China hawk for much of her career. And yet here she is — her son would not be getting these jobs without her. He has nothing to recommend him other than he is the son of the third-most powerful person in the country.