Skip to content
HomeArticleJesse Watters: We all know Biden was involved in FBI’s raid of Trump’s Mar-a-Lago home 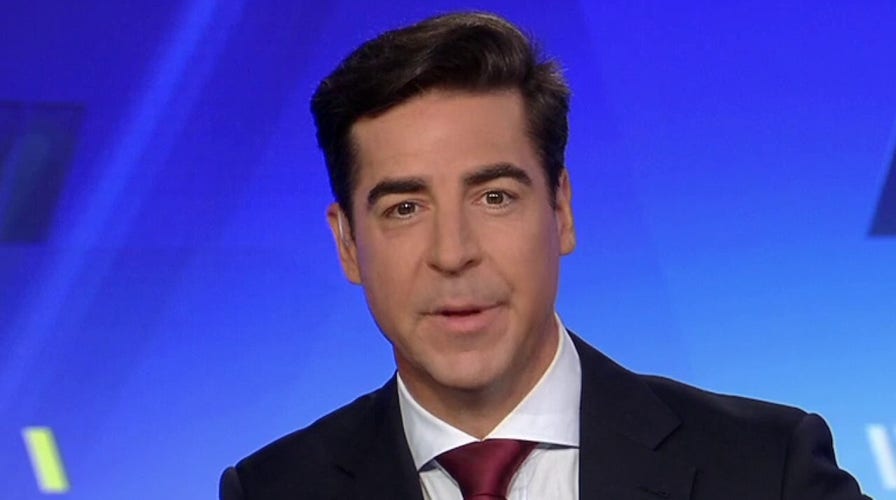 Fox News host Jesse Watters hit back at claims President Biden was not involved in approving the search warrant on former President Donald Trump's Mar-a-Lago home on “The Five.”

WATCH THE FULL DISCUSSION BELOW: