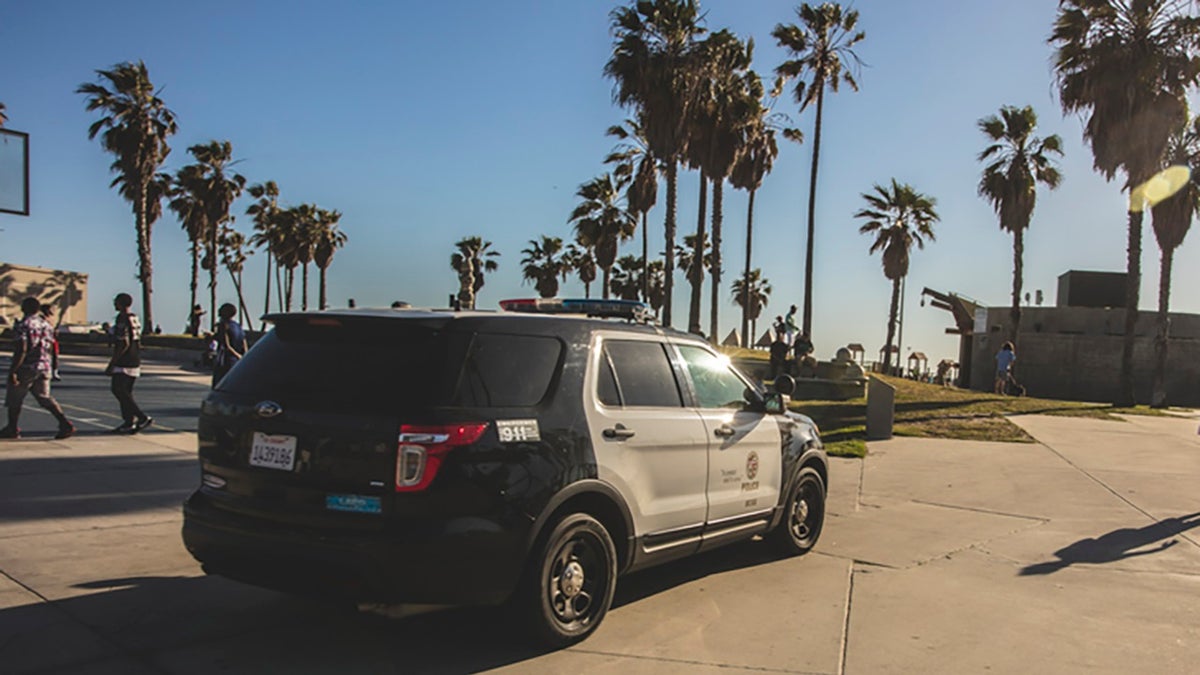 Authorities have arrested and charged a North Hollywood man for the beating death of a 14-month-old baby, according to authorities.

Cesar Daniel Cabrera Jr., 20, is charged with assault on a child that would likely result in the child becoming comatose or paralyzed and child abuse under circumstances or conditions likely to cause great bodily injury, the Los Angeles County District Attorney's office announced Friday.

“The physical abuse suffered by this young boy is horrifying. That the alleged perpetrator is the child’s father is unconscionable,” District Attorney George Gascon said in a statement. “The harm inflicted in this case warrants that special allegations be filed. My office is committed to protecting our children by holding accountable anyone who abuses them.”

The charges also include special allegations of abuse to a child under 5 years old and felony offense while out on bail.

A police report states that the 14-month-old boy suffered brain and head injuries as a result of the alleged abuse. Cabrera, his biological father, allegedly admitted to the crime in an interview with police.

The alleged assault took place on March 22, when Cabrera was out on bail for a separate crime, court documents show.

He posted bond on the day of the alleged crime, and his arraignment is scheduled for Sept. 13 in Los Angeles Superior Court, according to authorities

The Los Angeles Police Department is actively investigating the incident.

Audrey Conklin is a digital reporter for FOX Business and Fox News. Email tips to audrey.conklin@fox.com or on Twitter at @audpants.