Ron DeSantis: This was appalling to hear

GOV. RON DESANTIS: I do think people like Hochul and Crist are representative of this leftist mindset that they do believe the conservative half of the country are effectively second-class citizens, so when she's telling all the Republicans to get on a bus and get out of New York… they'd lose the NYPD, they'd lose the FDNY, they'd lose guys from the Port Authority.

These are the guys — these good, strong, conservative patriots — that keep New York from totally falling off the cliff, even though she's trying to do that. So I thought it was really offensive that she would say it. 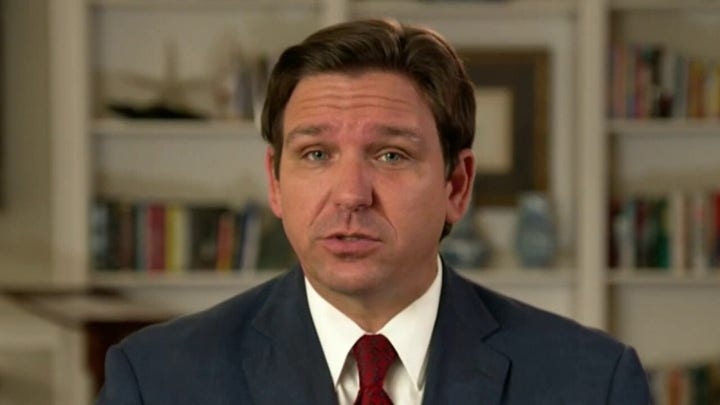